Fairy tales are always liberating to a young mind—the colorful, distant lands and clear principles of valor and courage open the imagination to magical, alternative universes. But as time and age force our attention toward “real world” concerns, we lose sight of these fantastical possibilities. This week’s selection, a poem by KayCee from Del Valle High School, reminds us that the world of fairy tales is not merely a place of fiction, but that the people and places we encounter every day are just as full of wonder and romance as the imaginary kingdoms where our young imaginations so often sought escape. Congratulations KayCee for composing such an insightful poem! 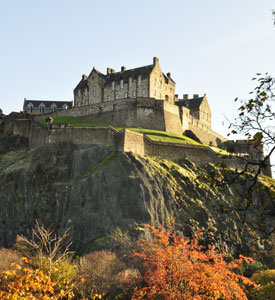 Every girl’s dream is to be a princess,
A princess of a distant country,
Wishing for her prince to come rescue her.

It’s the same in high school.
Everyone wants to be the most popular,
Wants the handsome quarterback boyfriend.

But the truth is:
Being popular is not that important.
(Don’t look at me like I’m stupid!)

Not all guys are quarterbacks,
And you really are the popular princess
In the country of your friends.