Every Friday morning for six weeks, The Writing Penguins, a group of fourth-grade students at Widen Elementary, took me on an adventure. What started as a collaborative story, starring a mischievous penguin, turned into a collection of tales full of danger, imagination, and wacky characters. I loved working with these writers because they constantly surprised me–their stories often had twists, a mysterious object, or a new character in an unexpected setting. I found myself racing home to find out what the princess discovered in the glowing notebook or how the penguin escaped from the mall. Their creativity extended beyond the work itself, though.  These writers never lost their sense of playfulness and Ms. Garner’s classroom was the place where the writing process itself became an adventure. Their energy made the act of storytelling come to life, and I loved the moments when an eager writer waved me over to read a new line of dialogue or to tell me about a new writing technique they wanted to try. This introduction is my hand, shooting into the air, waving you over, saying, You have to read this.

The penguin went to Schlitterbahn and got in trouble because he moved the arcade. Major, a security guard, went after Penguin Jr. who found a coin. He threw the twenty-five cent coin and the police got distracted, but they got back on Junior, only Junior left Schlitterbahn. He was thinking, Run for your life!

He found his hot tub car had run out of gas, so he went to the snowy forest. He got lost there, but five days later, Eagle found him. While he was thinking, he was rich.

Eagle and Penguin built a home, and then they saw somebody. It was a winter bunny. At Christmas, they were still in the forest, and the bunny helped, but Junior said to Eagle, “I don’t know if we should trust him.” But they trusted him, so Junior talked with Eagle and Bunny and said, “Guys, let’s build an animal city.” And Eagle is a bald eagle. Everybody was thinking, Welcome, Hi! 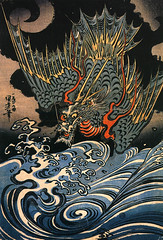 Toothless and His Hat

Once upon a time, there was a dragon. It shot fire from his mouth. The dragon’s name was Toothless. He had no teeth, but he was a very dangerous dragon. And he loved his hat. It was gray. It was a Nike hat. It’s what gave him get fire-breath. If he did not have his hat, he would die!!

Toothless found his hat inside a magical door. He was from a very dangerous place named Dragonville. Dragonville is a place full of dragons just like him. One day, he went back to Dragonville, and he was really surprised. “Where’s my hat?” The whole thing looked like it had been torn apart. He now went back home slowly and his gray Nike hat was gone!! 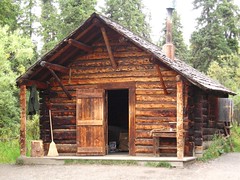 There was a very lonely kid who lived in an old wooden cabin in the woods. His name was Mike, and Mike had a magical cord set that randomly helped him depending on what number he got when he pulled one out. Plus, it never ran out of cards.

There was also lots of magic in the forest, like dragons, evil wizards, witches, poisonous bats, elemental bats, and earthworms. There was also special pollen from trees that was used with water to make poisonous water, shrinking potions, enlarging potions, and invisibility potions.

Mike lived in the woods because he got lost and could never get out. Mike had an unbreakable set of armor with a sword that caught flames. One day, he found a magical electric wolf cub that had been injured and was hiding in a tree. Mike took care of it, and they became friends.

There was a princess who was mean and selfish. She was selfish because she never had friends when she was little. She had a lot of things, but one day she had found a notebook her dad had hidden in the dungeon. The dungeon was black and leaky and wet. She was looking for her doll, and she found it and saw there was a glow around it. When she was about to open the journal, her dad saw her and ran to close it. Her dad told her, “Do not come down here ever again!”

The princess was trying to be nice, but the next night when nobody was awake, she went down to the dungeon and got the notebook and opened it. It was magical. It didn’t have notes, and it didn’t have pictures. Instead, it had videos inside of it, but the videos were of her and her mom who passed away. She saw that her mother was being kind and unselfish and the princess said to herself, “Why am I being selfish and mean?”

She married a handsome prince and lived happily ever after. 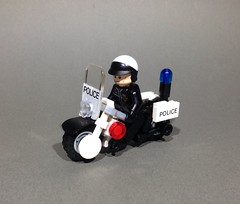 There was once a penguin that lived in the mall, and he made a big mess. An officer saw him and went to go catch him. He was chasing him and he got in a slap and snap. But the penguin ran. The officer got close and the penguin was scared, but the officer got back up. All of the officers looked around until he ran, and they almost got his taser but he was fine. Penguin lived in the mall because someone took him. 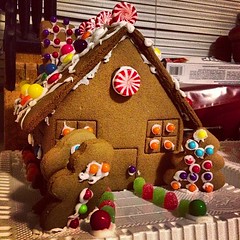 The Penguin in the Gingerbread Castle

A penguin didn’t like Antarctica. She kept trying and trying, but she couldn’t get out. She tried to fly, but she was too cold. She tried to swim, but the water was too cold. She tried to walk across the water, but the ice kept breaking. She even tried to make a boat. It exploded, so she started crying, but then she got an idea. She was so cold, but she had to give it a try. So, she made a slingshot. Then she flew quickly all the way to Fantasyland, and KC lived in a sweet gingerbread house and got married to Hershey’s candy.

Timmy had 12,000 dollars. He wanted to buy a blue mini-iPad but his dad said, “I’m sleeping all day,” so he stole his dad’s key and drove his blue car. He crashed, and the blue car exploded and his dad made him a blue funeral. 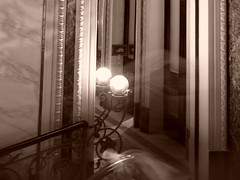 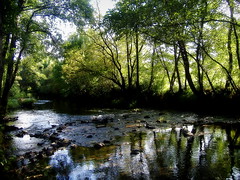 A Big Brother in the Giant Creek

About twenty-five years ago, there was a giant creek near Big Brother’s house. One day, he snuck through the fence. He got lost quickly. He found a cone that was like a cylinder. He found a lighter. With the top of the cone, he made a torch. He found a rusty, beat-up machete and used it to hunt animals so he could survive. 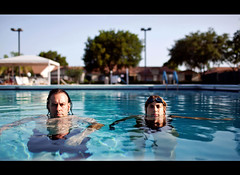 A Family Penguin Who Moved in a Swimming Pool

One day, a big family of penguins moved into a pool, but it was not cold enough and they grew worried. One week later, the father penguin found ice, lots of ice, so he called his family to help him put the ice in the water so it would be cold.

Two days later, the water was cold and they were happy, until two kids showed up to go swimming. The kids saw penguins, but the penguin attacked the two kids when they got scared. Then the penguins had an idea to fight back for their home. They built block-walls, a roof, a door, and a few fences. They were ready for war.

The war went on for eight years. Many people were hurt, but the penguins were not hurt. Then, when two weeks passed by, the people surrendered. They did not want more people to get hurt, so the penguins won The War of The Pool. 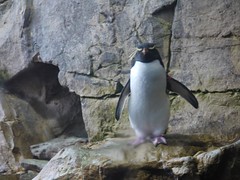 The Penguin Who Ran Away from the Cops

A penguin in the mall started to make a big mess. First, the penguin found a hair brush he could use to break glass.

When he got to the highway, he found a movie theater my cousin used to work at. But, unfortunately, it was abandoned because another movie theater was getting more money. So, Penguin Jr. opened the door and saw bats and worms. Little Penguin Jr. Loved to eat worms in the abandoned theater. He took some home to eat and he lost the cops by blowing them up.

The young penguin is in H-E-B running and walking, so the other penguin comes from the Antarctic to save him, but he gets lost. The young penguin got into a lot of stuff, like hot chips, which burned his mouth. The penguin tried to find a drink. Then he found water and tried to open the bottle. He couldn’t, so he ran around until it went away. And when he ran around, he knocked every shelf over. When the penguin knocked over the shelf, the shelf went, crash, cooos, crash! 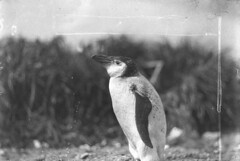 Penguin Who Gets in Trouble All the Time

Then, when he was taking the meal to the family, there was a toy in the way, so the cook tripped over it and flew across the table and got all over the king’s face. The old king got angry, and he gave the cake cook a warning. But when the king gave the cook a warning, the king heard a big noise. When the king went to go look, he saw the cook covered in paint. 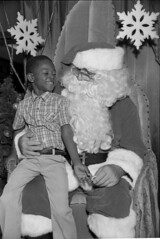 The penguin lives in Santa’s house. The problem is both penguins found Santa and Santa was the dad and both penguins were Santa’s kids. Santa got mad when they got lost, so Santa grounded them. 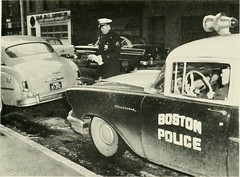 The penguin got hit by a truck but survived and took the truck. But the cops came after him. He threw cloth in the cops’ faces so they could not see. Those first cops crashed, but more came to get them. The penguin got a fast car and got away.