The pieces published below were written by participants in AGE of Central Texas’s Memory Connections Program, which aims to enhance the mental and physical health and overall quality of life of people affected by early-stage dementia. The Badgerdog writing workshops provided for these groups were made possible by the generous support of St. David’s Community Foundation’s Health’s Angels.

For many, the act of reading is the process of making connections with the past and with one’s memories. For this group of writers, writing is an essential element in that process. Through a series of four workshops, these writers shared their stories and memories, and made connections to the world beyond our classroom space. I hope you will experience similar connections as you read the following pieces. They are a gift to us all. 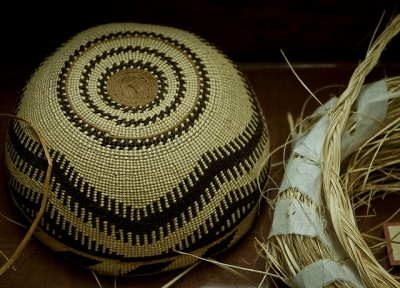 America never was a truly
integrated government to me!
Rather, it was separated and corrosive to many
People of Color and those considered
“foreigners,” although all persons
came from other countries at one
time. Native Americans are the true
Americans, run over by those “foreigners”
from other countries: immigrants. 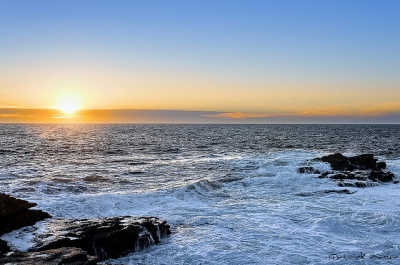 The waves are indicative of life’s ebb and flow.
The crashing waves are life’s difficulties and road blocks,
plus the termination of one’s life against the rocks.
Water returns to the ocean to start the
life process over.
The ocean is the provider of life. 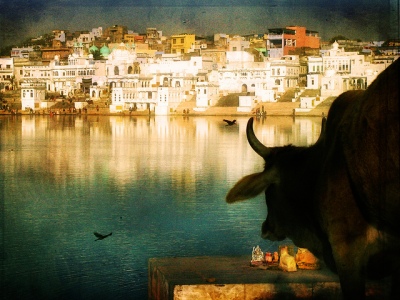 To me, America will be home of the free.
I was born in a country
far away.
India was the
name.
We won our freedom
from the British
after two hundred years
of servitude.
It is a country with
mountains, hills, and plains,
and peoples of different
languages and religions. 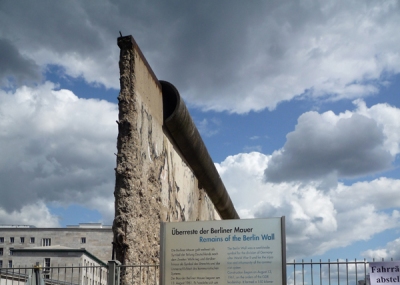 Let America Be What It Was Proposed to Be

But it’s never been that yet.
There was a military faction from the beginning.
There is still such a faction.
With weapons being used against each other,
With proposals of a wall going up to separate us,
With marching and slogans coming out,
Against our proposed freedom.
Can we not talk together, together to
Be friends, to love each other?
We do love each other, but we must all
Know what love is. Let us smile and
Be friends, forever, together. 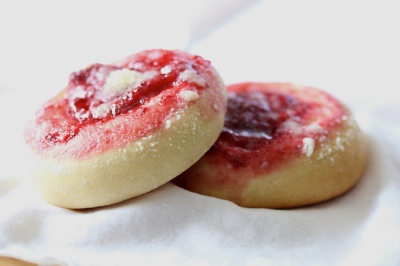 I taste their beauty.
They have been make the right way,

with her flour,
with her butter,

with her hands,
with her soul. 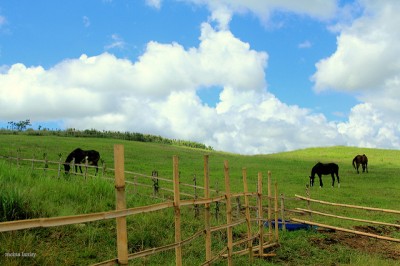 America has always been America.
I can never believe America will ever change.

Farms and ranchers, homes—I always think
about the wonderful life we all have
shared living in America!

I pray for everyone who comes to
America—regardless of race or any other factor!
America has given memories to many people,
memories people may not have in other countries. 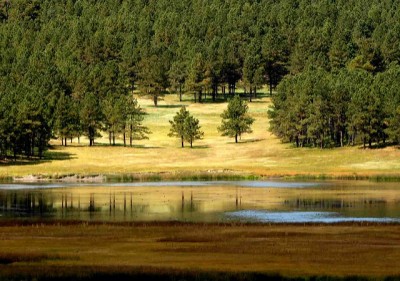 My first name is Michael. My middle name is Theodore. I had two older brothers, a sister, and one younger brother. My family is Hispanic, from northern New Mexico. All of my cousins are named after grandparents or uncles and aunts. My parents had five kids—none named for relatives (heaven forbid).